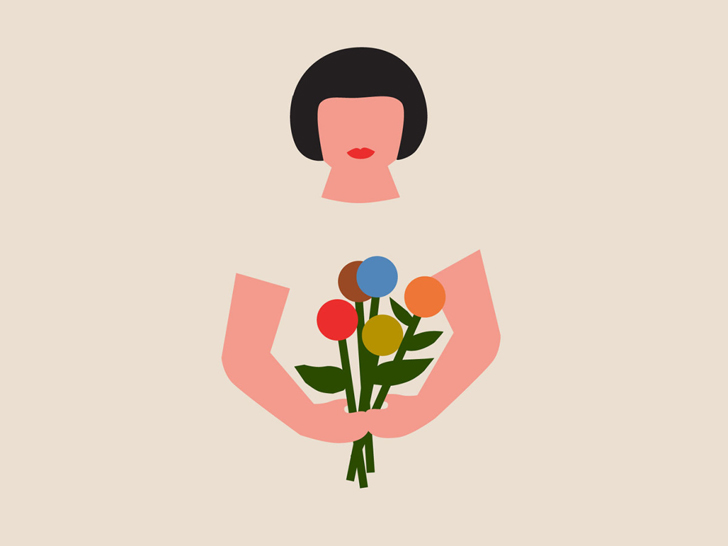 3. MY EYES! MY EYES! Someone will actually buy this house. Maybe.

4. Bob Dylan won the Nobel Prize in Literature this week, but should he have? Some valid points here.

5. Oh! Shopping enabler alert. Shopbop is doing their big fall promo, but today is the last day! 25% off all orders, and 30% off orders over $500 with the code MAINEVENT16.

7. October is a really fun month for us. I have a feature in Metro Family Magazine (including a peek at our home), and Dustin’s studio was featured in a shoot for Territory OKC. So honored!

8. It’s getting colder. That means black tights season is back. Do you wear tights?

9. Oh. Ohhhhhhh. Probably not a good idea to go after Beyoncé, Trump. #beyhiveisgonnagetya

10. And if you missed the debate last week, here’s what happened.

11. Have you seen the teaser for the second season of Stranger Things? Can’t wait to watch.