Hmmm, where to begin. When I last updated you, Wito was 7 months old and looking like this: 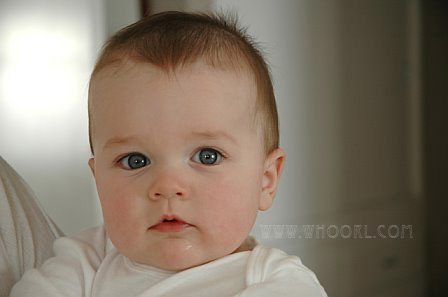 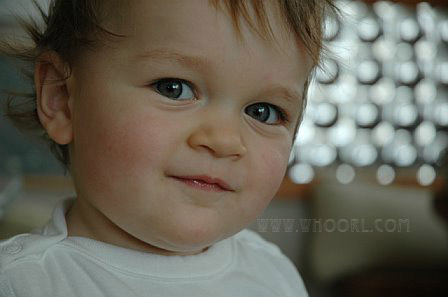 Unless I’m working on the laptop. Then, he looks like this: 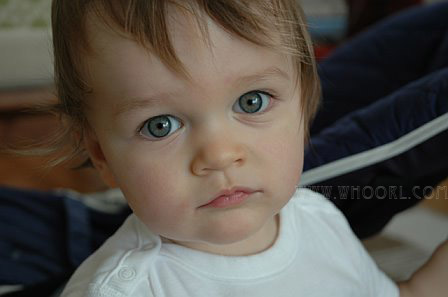 Ack! The guilt! Stop with the eyes, kid!

Wito is no longer a baby. (sobbing all over my laptop) Physically, he’s still off the charts, towering over toddlers his age and eating their toys. Developmentally, he’s walking, dancing, faux-reading, babbling, throwing face-on-the-floor tantrums, you name it.

His two greatest loves (besides his glorious mother) are the outdoors and books. He never wants to be inside, always exploring and careening down the sidewalk at breakneck speeds. As SAJ has witnessed herself, if I put Wito down at the park, he will haul ass in the opposite direction without ever looking back. The kid would literally walk blocks without checking to see if I was still around. You know what this means, right? TODDLER LEASH TIME.

However, when the time comes to return home, I have to wrangle his flailing appendages and muffle his blood-curdling screams in an attempt to get him inside the house. Just this morning while leaving the library, you would have thought I was ripping out his toenails while buckling him into his car seat. The child is one with nature.

As for books, well, books trump toys every damn time. It’s amazing. He has virtually no interest in toys right now, but give him a book or flashcards and he’s in heaven. (Hint hint, holiday shoppers.) And speaking of heaven, his most current quirk is just plain bizarro. When asked where the light is, he throws his palms to the sky, clenches his jaw, and slightly shakes his hands, as if he is channeling all of the energy in his body to turn the light on. It’s quite evangelical in nature. You might be reading about his popular cult in twenty years, is all I’m sayin’.

Oh. This isn’t supposed to be one of “those” posts.

Well, okay then! My work here is done! 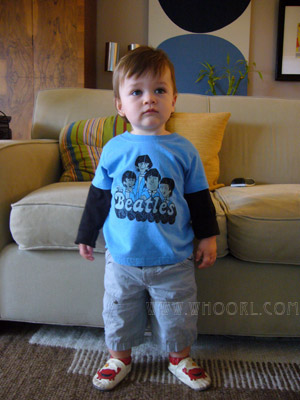 All You Need Is Love. And a book. Preferably outside.