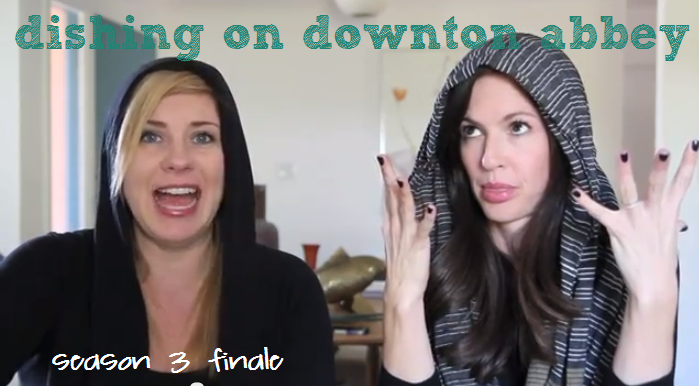 Well, I certainly didn’t think I would be busting out the mourning shroud again so soon. I CAN’T BELIEVE THIS NONSENSE.

Can you believe this happened? CAN YOU? Gahhhhhhhhhhhhh.