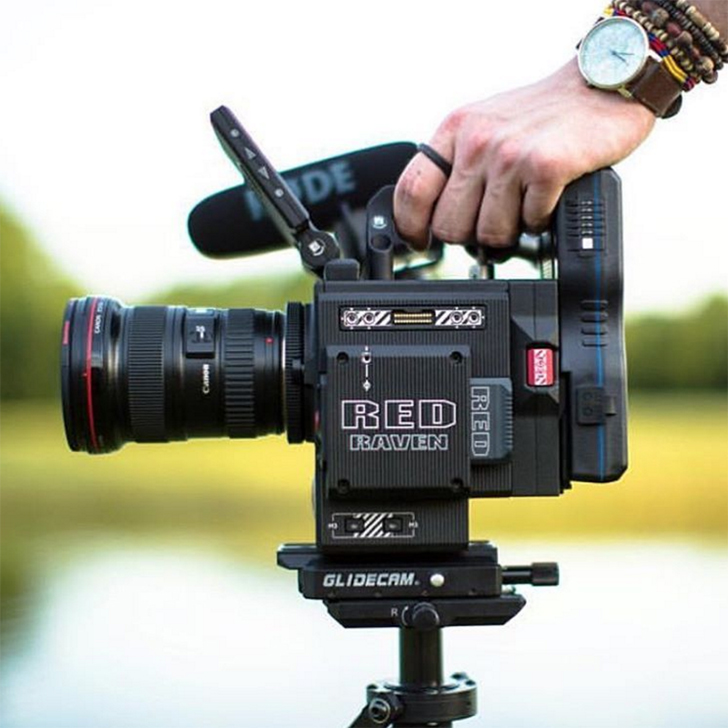 Calling all my savvy, in-the know friends! Can you help a lady out?

Dustin has this thing, y’all. He can not stay awake while looking at a screen. At all. I am not exaggerating. It sounds funny, BUT IT IS NOT FUNNY, PEOPLE. Okay, maybe a little funny. Mostly incredibly annoying, though.

It doesn’t matter where we are or what time of the day it is, the man will fall asleep within 5 minutes of watching a television show or movie. And it goes wayyyy back…apparently at HIS OWN birthday/slumber party as a child, when “Raiders of The Lost Ark” had just been released on VHS (gawwwwd, we are old), he fell into a deep slumber within minutes of the movie commencing. Yes, he missed his entire party due to SIN. (Not “sin,” for crying out loud…clean up that mind, you heathen! But S.I.N. – a very serious and very plausible disorder, Screen-Induced Narcolepsy, the name of which I personally created. About five minutes ago. We’ll be selling a SIN wristband to raise awareness for this calamitous disorder very soon.)

Due to this disorder, we have seen a grand total of…wait for it…5 movies in the theater since we started dating in 2001. Let me do the math for you…that equals 15 years. One movie every 3 years. Fabulous. And guess what, friends? I like movies. I would enjoy seeing a movie with my husband once in awhile. Alas, not in the cards.

Until last week. Upon hearing about the death of Bill Cunningham, I mentioned interest in watching this documentary released a few years back. Dustin agreed that he was also interested. I sharply inhaled when I heard this statement. Could it be? COULD THIS BE THE ONE?! I prayed to the screen gods as I accessed the documentary via Amazon Prime.

And you guys. He stayed awake. For 124 blessed minutes. (And that’s pronounced blesid, like the adjective. Say it aloud with me, one-hundred and twenty-four blesid minutes. Feeeeeel that important distinction in pronunciation.) Dustin did not suffer the ill effects of SIN. Glory be to the highest!

As we finished the documentary, and I brushed away my tears of happiness, he said to me, “I think I might like to see some more documentaries.”

FRIENDS. HE WANTS TO SEE SOME ADDITIONAL DOCUMENTARIES. Could this be our turning point? Could his SIN go into remission due to a robust supplement of varied documentaries?

Help me, dear friends. Help us. Keep Dustin in SIN remission, and please share the best documentaries you’ve seen – any and all subject matter welcomed. #putanendtoSIN