I have this on my left. 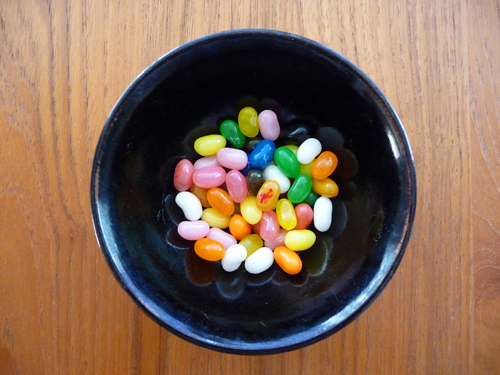 And this on my right. 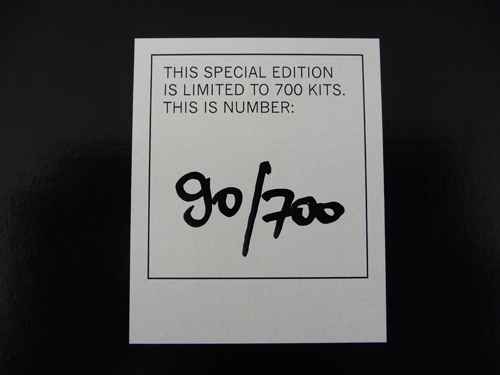 I’m not sure if you were aware, but Polaroid ended production of Instant Film in 2008. Shortly thereafter, an amazing group of people launched The Impossible Project and acquired all of the machinery and film production equipment at Polaroid’s Dutch factory in hopes to bring back instant film in 2010.

Many years ago, when D and I decided to take our long-distance relationship to the next level, we packed up our belongings and moved to Chicago to start our life together. During that time, I bought him a mini-Polaroid camera. I have such wonderful memories of our first couple of years together, and that camera captured so much of that time. (Maybe I’ll scan some for you to see!)

When I found out that Urban Outfitters was partnering with The Impossible Project to help support their mission to restart and reinvent instant film photography, I was beyond thrilled. Starting this week, Urban Outfitters is selling deadstock Polaroid film (saved from the last production runs at the Polaroid factory in Netherlands) AND a Special Edition Polaroid Camera Kit. Sales of the film and camera kits directly support The Impossible Project.

Needless to say, I was standing at my local UO store this morning at 10 a.m. sharp. I might have gulped rather loudly when I heard the total ($180 for the kit), but I know my money is directly supporting this super project.

I don’t know – I just think the world would be a slightly less fun place without Polaroids. Call me crazy.

You can learn more here. It’s time to take my camera for a spin!