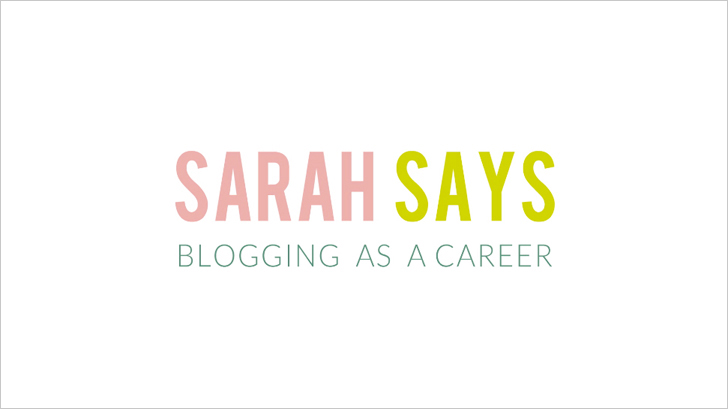 Earlier this year, I put a call out for topic ideas for a new video series called “Sarah Says.” Well, ahem, six months later, I finally filmed episode #1. The topic du jour? Blogging as a career. This was the first comment I received in regards to subject matter, and a few people seconded the motion.

Honestly, I wasn’t going to touch this topic with a ten-foot-pole because I didn’t want to drone on about things that most of you don’t care about, but I ultimately decided to dig in and do it for the team. I hope this is helpful for the four of you out there that wanted to hear my thoughts on the matter. (Also, by no means will all of the subsequent “Sarah Says” videos be 13 minutes in length. GEEZ. Grab a snack.)

Also, have a topic you would like me to cover? Leave it in the comments!