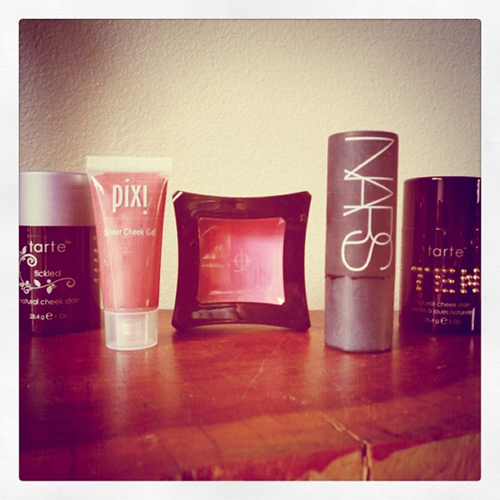 If you feel so inclined, check out my favorite cream blushes at Hair Thursday. (What can I say, I’m on a makeup kick right now.)