Are you kidding me? Julian Fellowes, ARE YOU KIDDING ME?

We have lots of processing to do concerning this turn of events. Proceed with caution.

What do you all think? Were you surprised? Did you see this coming? Most importantly, do you want to shoot pompous Sir Phillip and Robert? 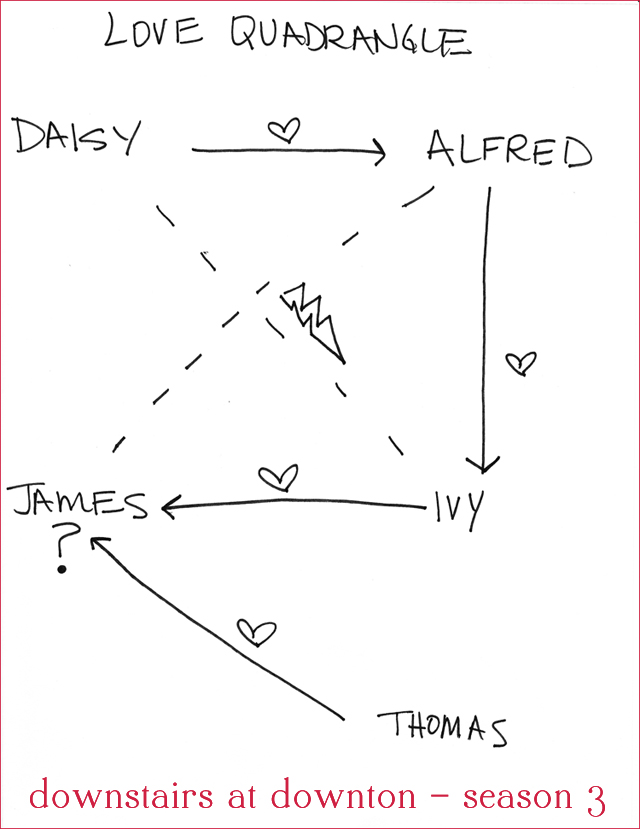