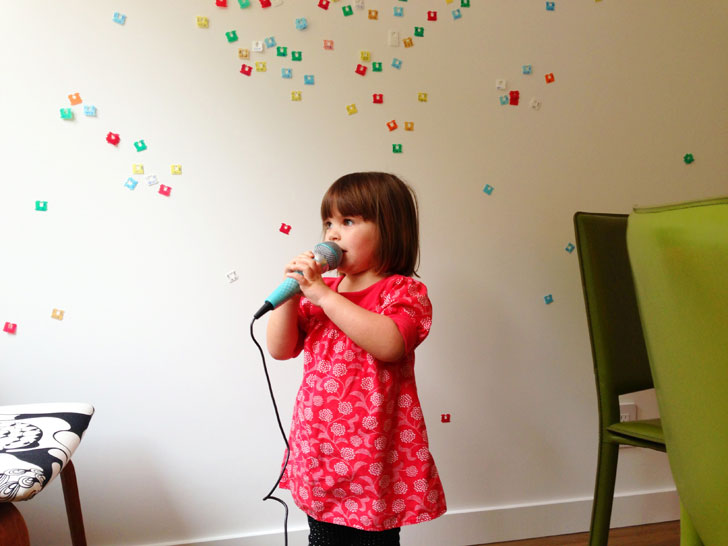 Wita is a lip syncing fool these days. In the car or on the couch, grasping her Disney microphone or just a wooden spoon or thumb, the girl gets after it. Unfortunately, no one ever sees it because I can’t catch her in the act on film. So elusive, that one. (Aha! Until now! Kind of.)

Last Sunday, D tried to be all incognito burrito and secretly film her. Except for the minor issue involving him using the reverse mirror thing on the iPhone, so instead of his phone being tucked away and unnoticed, Wita could see herself in the phone. (D failed Incognito Burrito school.) As you will see, she was quite enamored with herself.

I feel the need to show you this video, even though she only had a few power ballad blazes of glory. However, let me point out a few things first.

Wita’s second favorite thing to do is act like a baby, but instead of talking in baby talk or pretending to be rocked or drink a bottle, she likes to stick her tongue out like this, and bust out the Moro reflex. You guys, it’s just about the most ridiculous and hilarious thing I’ve ever seen. I mean, WHO DOES THAT? This whole thing came about a few months ago when we had a few babies over to the house. Wita is obsessed with babies, and I guess was extremely observant of the natural rooting and Moro reflexes. Now, whenever she feels the need to act like a baby, she buries her chin her neck, slightly sticks her tongue out, bends her arms back towards her shoulders, and generally looks helpless.

I only tell you this because she busts her signature baby move in the video. It’s kind of awesome.

1. Yes, we listen to the Glee Soundtrack on occasion. (Possibly everyday.)

2. I had no idea I was going to be part of the background, so please enjoy my preparation of tacos while wearing my KU ballcap. Rock chalk!

4. I truly apologize for the chewed up pretzels in her mouth, but it was lunchtime. 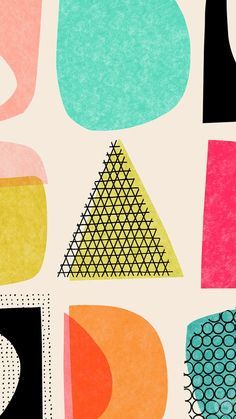